THE VERY FIRST ZOMBIE STARTED WHEN? 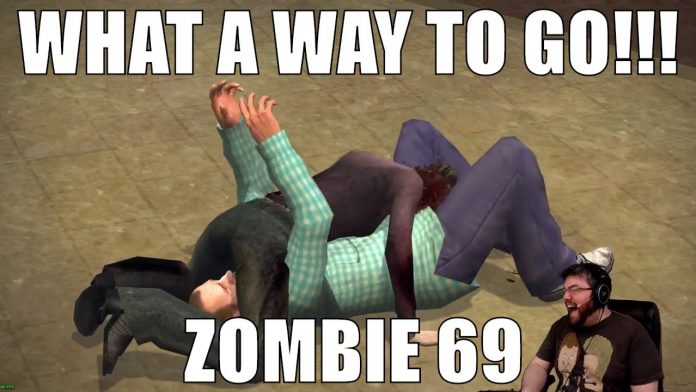 Most people tend to think that the very first zombie recording was in the Bible, with these 10 resurrections:

But those weren’t the first…

No! Zombies date back to 500 BC and the Ancient Greeks. The Greek colony of Kamarina, in Sicily, would pin down the bodies with large rocks to keep the animated dead down. That way, they were trapped and could not roam the Earth searching for brains.

And for all those that thought they started with George Romero’s 1968 film; “Night of the Living Dead” (#ad), you were only off by a few centuries. 🙂