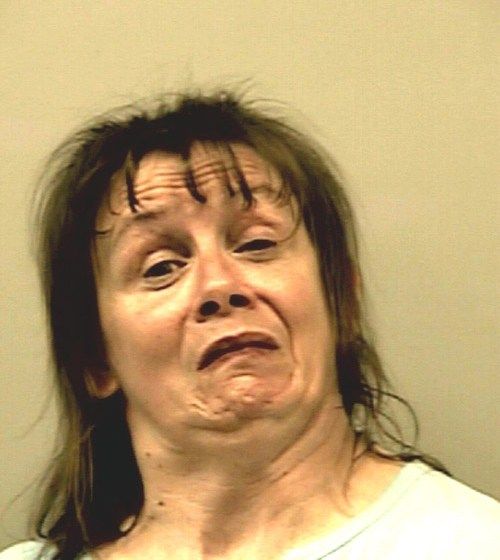 Jacqueline and John, Mr. and Mrs. Fletcher, for the third time.

Jacqueline was only 15 when they first met. “It was the turquoise and black checked mohair bomber jacket he was wearing that swung it for me ­– I can still smell it now,” she says.

4 years later, they tied the knot.

They went on to have 3 kids: Wayne, Paul, and John Lloyd.

In 1985 Jacqueline saw a contest for a Valentine’s competition, which she entered, and won. It gave them a chance to reenact their wedding all over again, with a different wedding dress inspired by Princess ­Diana.

But shortly after, their romance began to die. With long shifts, a business to run, and a permanent move, they saw less and less of each other, “It slowly created a wedge between us,” she said.

2 years later, they filed for a divorce.

“Everyone was stunned when we got divorced because we’d been such a happy couple – we were made for one another,” Jacqueline said.

“We’d shared so much together and I never loved anyone as much I did John.”

“He came to stay here with me and never really left. After that, it was as though we’d never been apart and we knew then that we were meant to be together.”

They got married again on March 18th (Jacqueline’s 63rd birthday). That was 44 years after the first wedding.

“Everyone played a part, which made the day even more special,” says Jacqueline. “Like Elizabeth Taylor, John is my Richard Burton. We are meant to be together and this time it’s forever. I simply can’t imagine life without him.”