Home Celebrities GUESS WHO'S BACK, BACK AGAIN?
CelebritiesEntertainmentPeopleScaryVideos

GUESS WHO’S BACK, BACK AGAIN? 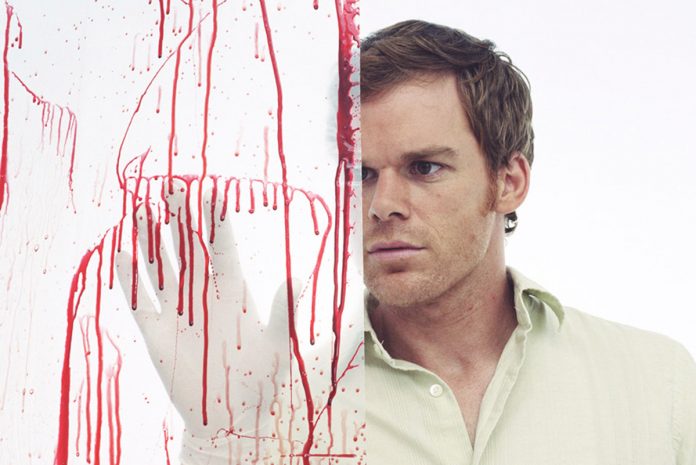 I am so geeked! It’s Dexter, and he’s coming back for a limited killing spree.

Showtime revives “Dexter” for a limited series, 10 episodes. So congrats to Michael C. Hall, and the producer Clyde Phillips, they are about to get splattered in blood once more.

Going into production in early 2021, we can only hope that some of the cast comes back…

Wouldn’t it be awesome if the whole ending was a dream, and Dexter’s sister, Debra Morgan, played by Jennifer Carpenter, was still alive? I WOULD DIE!!!

Maybe he’ll come back in a small town as a small time blood spatter analyst… It could happen.

We can only speculate, and cross our fingers that the next figure you see in a dark alley, isn’t Dexter. Unless you’re lucky! 🙂

(If this doesn’t bring it all right back…)