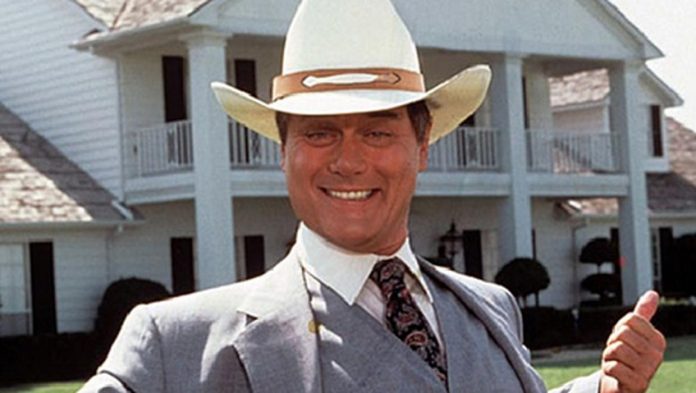 Everyone hated him, but do you remember who shot him?

Mabye, but on November 21, 1980, 350 million people around the world tuned in to television’s popular primetime drama “Dallas” to find out who shot J.R. Ewing, the character fans loved to hate.

J.R. (Larry Hagman) had been shot on the season-ending episode the previous March 21, which now stands as one of television’s most famous cliffhangers.

The plot twist inspired widespread media coverage and left America wondering “Who shot J.R.?” for the next eight months.

The November 21 episode solved the mystery, identifying WHO as the culprit?

Watch the clip and see:

It’s still as good today, as it was then.

Did you remember correctly?