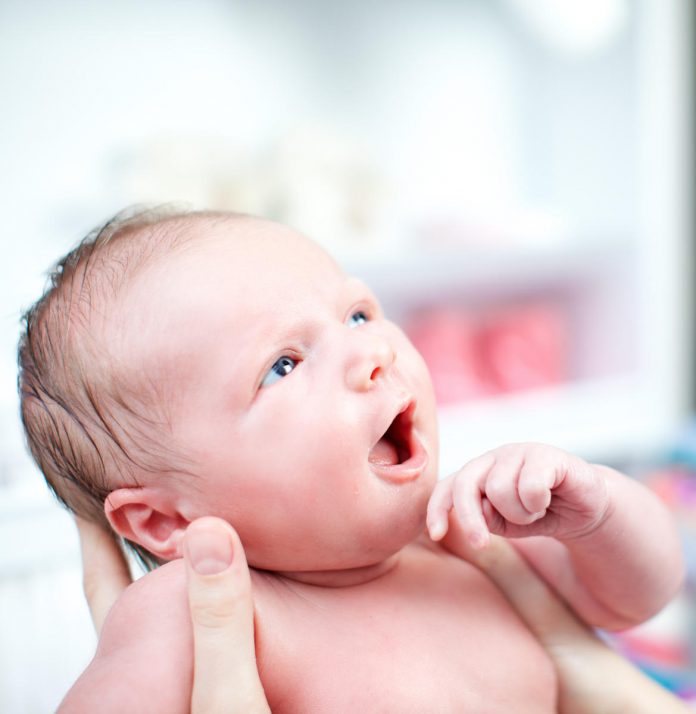 It’s true, Daniel spoke at 2 weeks old. He did this by watching his parents face then they talked. They would say things to him, and he would mimic them, their mouth movements, the lips. Until one day, his father held up a blue crayon, and said “BLUE”. Daniel repeated it back, “BLUE”.

And within a year, he was learning crazy things like the names of 30 different dinosaurs.

And, just because he learned about chickens and how they walked, he decided to become a vegetarian. He stated, “I think I’m not going to eat this any more”. And that was that.