Home Bizarre STRUCK BY LIGHTNING MORE THAN ANY OTHER HUMAN
BizarrePeople

STRUCK BY LIGHTNING MORE THAN ANY OTHER HUMAN 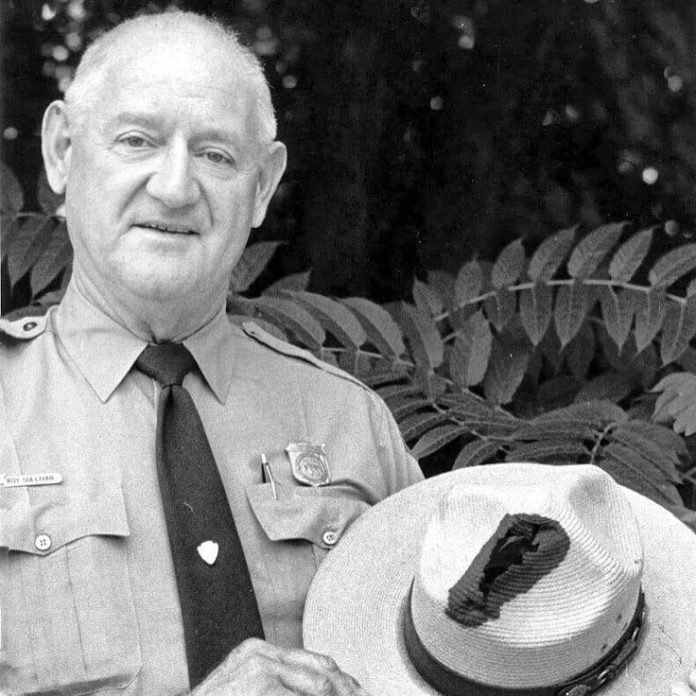 Who was struck by lightning the most?

Well, you’ve heard about all those people winning the lotto time after time… Some people just get lucky. Er, unlucky.

This man’s name was Roy Cleveland Sullivan (who resembles Gene Hackman). He was a park ranger in Shenandoah National Park, Virginia. And between the years of 1942 and 1977, this man was struck by lightning on seven different occasions, and survived them all. He died in 1983 by his own hand.

Guinness World Records lists him as the person struck by lightning more recorded times than any other human being.

Now, what are the winning numbers again?