Home Bizarre SHE ATE HER OWN SISTER
BizarrePeopleScary

SHE ATE HER OWN SISTER 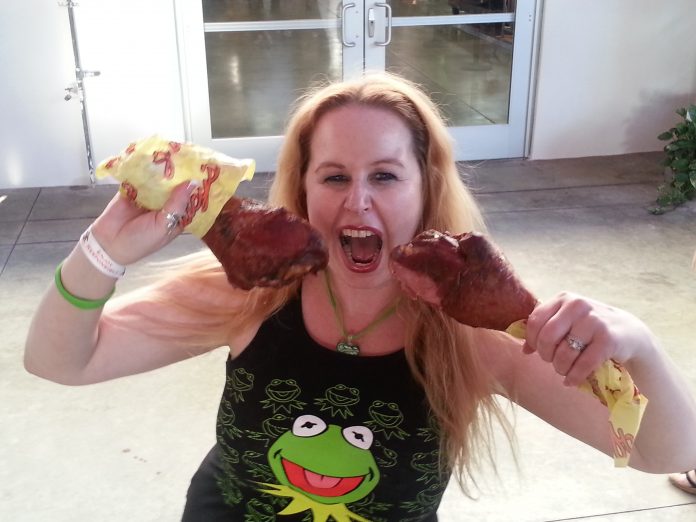 This may sound like a joke… But it actually happens, often, with twins, in the womb. As told by this woman on Reddit:

My sister and I were always close. My Dad used to tell us it would be a cold day in hell the day he saw us without each other.

Holly had been born two minutes before me, to the exact second, and had come out a bouncing baby girl with a set of big blue eyes and long tufts of curly black hair. I came after, the nurses had to cram me into an incubator before my mother, clutching Holly, could even hold me.

Of course, I was fine in the end. All except for my right leg, which ended neatly just below my knee. The doctors told my mother that it was a rare syndrome where one twin would take nutrients from the other. Holly had basically fed on me like a parasite and my leg had never fully developed.

For a parasite, she was okay.

My mother told me a story once about when Holly had her appendix removed. While Holly lay in bed with a stomachache, I was begging my mother to take her to the doctor. Eventually, mostly to stop my constant chattering, they ended up taking her for a quick checkup and were brusque and short about the whole thing until they were told that Holly’s appendix would have burst if she had been there an hour later.

I think that was when my parents knew, as Holly was whisked off to surgery, that Holly and I were a bit magic. It wasn’t really useful, sometimes I’d pass the butter before she’d even asked for it, or find a shirt she’d spent hours looking for. Every time it happened after the age of fourteen, she’d wave her fingers at me and do a ghost voice.

Read the rest of the story here.