HER NAME WAS LOLA… 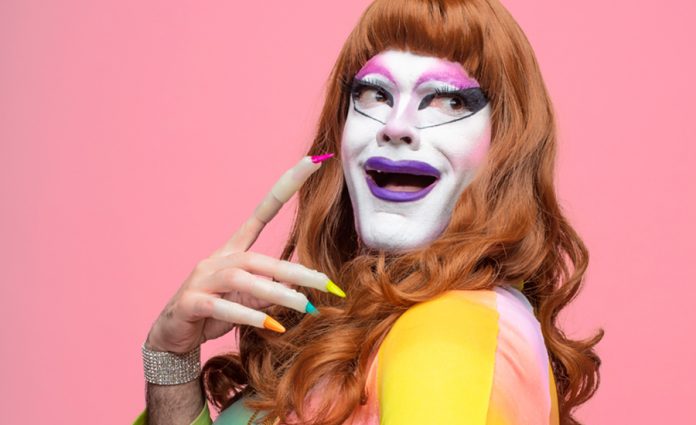 You know the song; Her name was Lola, she was a showgirl

She would merengue and do the cha-cha

And while she tried to be a star…

So when we’re talking about Lola being her name… There are many to choose from.

At the copa, Copacabana

The hottest spot north of Havana

At the copa, Copacabana

Music and passion were always the fashion

At the copa they fell in love…

EPIC! WOW! It's death defying dives, a champion for belly flops. Some go long, some go hard, but all go belly up. Watch the exciting championship for diving, and cringe on the way down.
Read more
People