11 CASTLES YOU CAN ACTUALLY SPEND THE NIGHT IN 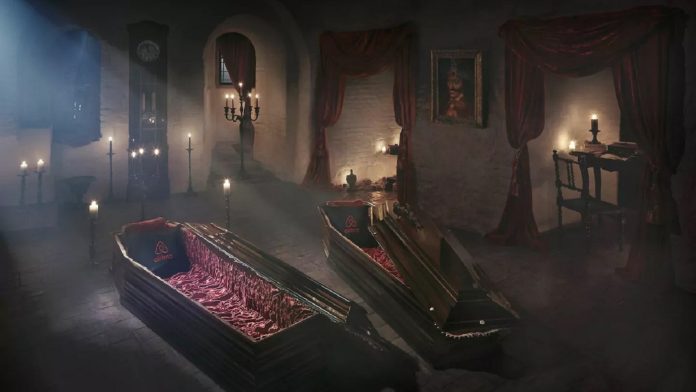 These are some of the most beautiful castles/hotels in the world. And, crazy enough, you can actually afford to stay in most of them.

This 17th century enclave, Xara Palace, has a stunning coastline, and appeals to history buffs and vista-seekers. It served as a mess hall for officers during World War II, and provided stunning hilltop views of the surrounding countryside.

This Irish castle is called the Ashford Castle. It’s a luxurious getaway that’s surrounded by woodland and countryside. And it’s not cheap.

Rooms start at $350 and head into the thousands.

Pink lions head this Ruthin Castle, which is a 13th-Century wonder. With 7 100-ft high towers, it has a long history, including the War of the Roses.

This castle dates back to the 12th century. Going through multiple fires, and 80 years worth of war, changing ownership numerous times, it still stands. Rebuilt, upgraded, but standing better than ever. Nowadays, it’s used more as an art gallery as well as overnight stays.

This castle has many treats for the romantic at heart. Including the pastures of Yorkshire. Built in 1695, the Swinton Park serves as a hotel, a cooking school, a spa, and gateway to the beautiful countryside.

This castle has seen many battles, wars, and empires rise and fall. It has wonderful space for banquets, events, and retreats.

There is an older part of the castle, and a newer. You can choose your destination. Classic, or rugged. You’ll love it either way.

This castle boasts unique rooms, decorations, dinning, and a wonderful glimpse in time. From medieval architecture, to the modern, it’s a quaint town, and a great adventure.

This castle is 1,000 years old. And it only has 10 rooms. But it’s a great way of seeing Austrian history. Eat well, feel comfortable, and love every minute of it.

This castle, facing a skyline of Quebec City, is simply iconic. It’s close to the city, and all of the shopping outlets. It’s the place to be, and be seen.

This lush Chateau rises from the hillside, and makes this hotel in France spectacular. With a glorious pool, 14th-century architecture, and beautiful interior, one can soak in the surroundings, and dine in luxury.

So where is your dream castle?

Are you up for a get-a-way?