Home Music WHAT WAS BEFORE THE 8-TRACK?
Music

WHAT WAS BEFORE THE 8-TRACK? 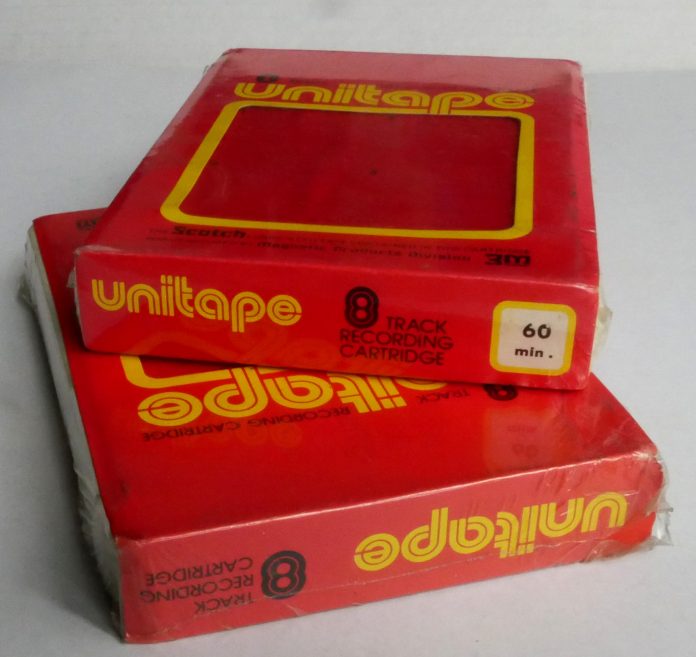 You may think there wasn’t much before good ole 8-track tapes (my first car had one), but you’d be wrong. There were a ton of devices and audio formats that existed all the way back to 1805.

Developed in the year 1805, the panharmonicon was a digital, automated sound reproducing machine similar to the orchestreon.

So if you thought 8-tracks were old… You’d be barely scratching the surface.

Honestly though… Human’s have been making noise since they were born. Right?