Home Bizarre WHAT EVER HAPPENED TO RONALD MCDONALD?
BizarreFoodPeople

WHAT EVER HAPPENED TO RONALD MCDONALD? 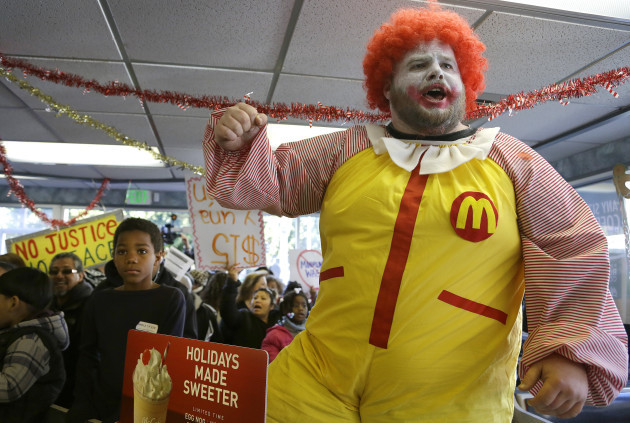 Remember the creepy clown phase back in 2016?

You know, clowns showing up on the side of the road, chasing motorists with knives, lurking around, and being real creepy? Well, McDonalds took note of that awkward trend and saw how bad it appeared to Ronald.

How could Ronald McDonald be viewed in good terms?

With clown sightings erupting in every community, people feared clowns, and some were even terrified.

Terri Hickey, a spokesperson for McDonalds said, “McDonald’s and franchisees in the local markets are mindful of the current climate around clown sightings in communities and as such are being thoughtful in respect to Ronald McDonald’s participation in community events for the time being”.

McDonalds had to deal with the press. Good or bad.

Now whatever happened to the Hamburglar?

I’ll give you one guess.