Home Products THE MOST EXPENSIVE LEGOS SETS TO BUY
ProductsToys

THE MOST EXPENSIVE LEGOS SETS TO BUY 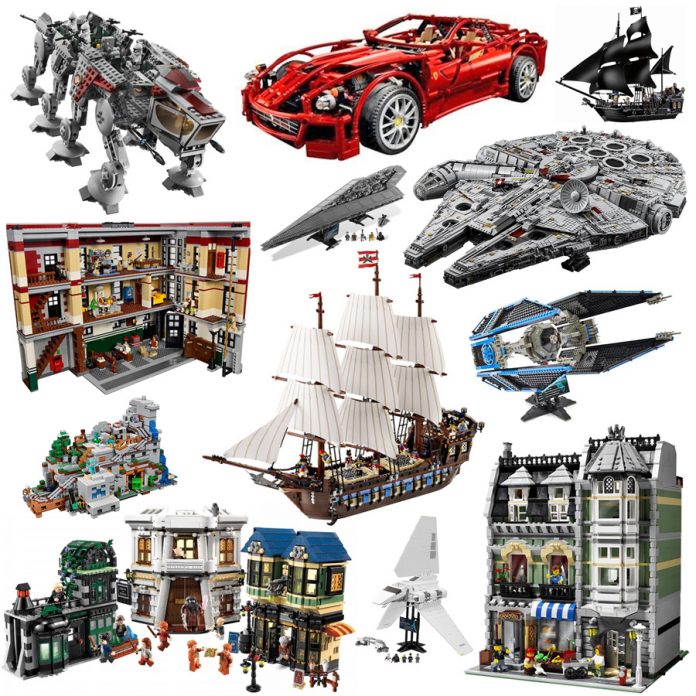 Do note that these are the most expensive ones on Amazon right now… These prices will change rapidly, and the product will sell out quickly. The vintage sets will probably sell for way more. And for those, you may have to shop on Ebay.

If you want any of these sets, head on over Amazon NOW (#ad).

Don't be a dummy... Kiss one! It's a full DIY CPR kit that includes an instructor starter package with Prestan ultralite CPR manikin with...
Read more
Products

It's the UK's Royal Mint, and it's one of the biggest FU's ever... How does this pass production? It's a brand new £2 commemorative 2021...
Read more
Costumes

HA! They may call you Sasquatch if you wear this out in public. It's a hilarious romper (#ad) for men that looks just like...
Read more