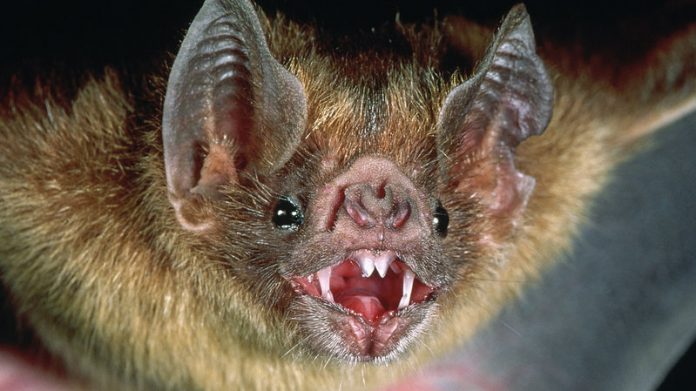 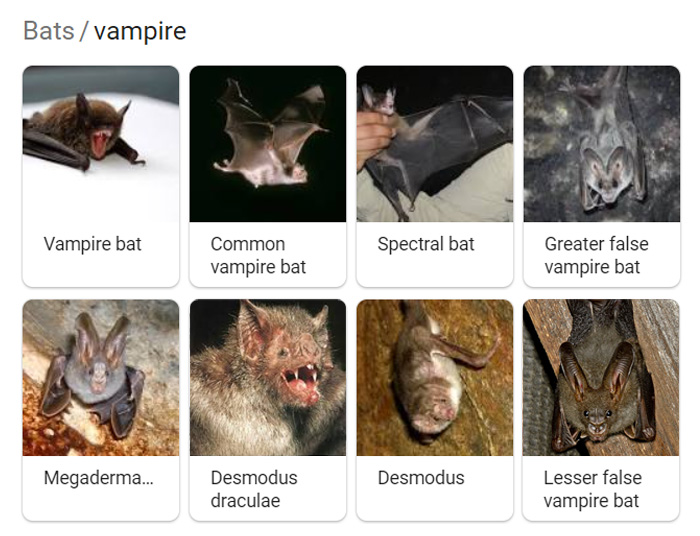 These are all species of the subfamily Desmodontinae; leaf-nosed bats found in Central and South America.

Their food source is blood!

Some vampires have hairy legs, some have white wings, some have sharp teeth that pierce fruit, flesh, and necks. These bats have evolved over the course of 26 million years. They process sounds, like breathing, and can fly, jump, and walk on land.

Vampires also have a resistance to viruses, and use infrared radiation to track the heat from your veins.

Bats also like dark places, caves, old wells, hollow trees, and buildings. They can be lone predators, or be a part of a bat colony with hundreds of vampires clouding the moon.

With strong forearms and powerful legs, these bats are unique, emit low-energy sound pulses, and even eat fish.

Their teeth are like barber’s blades, they shred the hairs, puncture the skin, and use saliva to keep the blood flowing.

Vampires can drink up to 30% of their weight. That’s a massive amount of blood…

So it’s no wonder where the “vampire” myth came from… The puncture wounds in your neck! 🙂