Home Celebrities HOW MANY PEOPLE DID DEXTER KILL?
CelebritiesEntertainmentPeopleScary

HOW MANY PEOPLE DID DEXTER KILL? 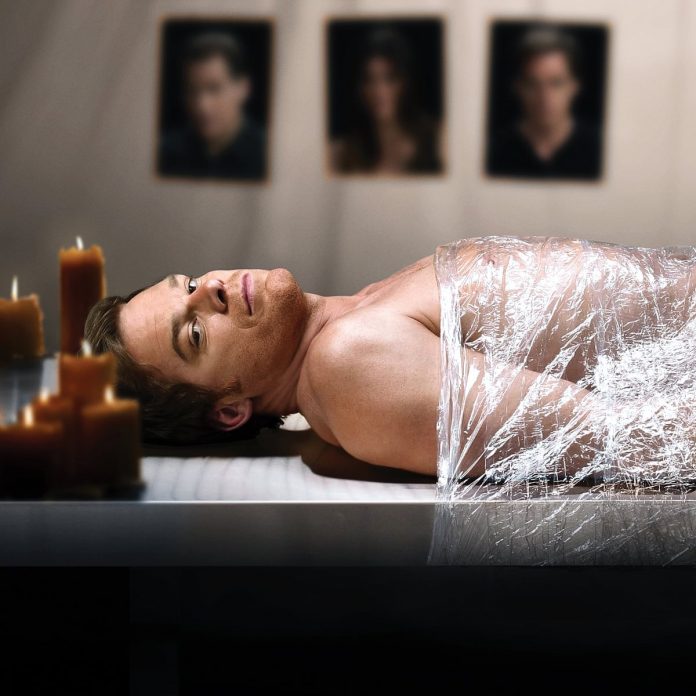 According to IMDB, approximately: 130

Including his past kills, and the growth of his slide collection between seasons, Dexter has killed (at the very least) 100 people: around 55 of these have been on-screen kills (including flashbacks). In S5E1 he claims to have killed 67 deserving people, though if the 12 inbetween S3 and S4 is taken into account (portrayed in the Turned Upside Down promo), this should actually be around 88 at the start of season 5.

In S2E8 Dexter’s slide box is revealed to have 46 slides in it. Taking into consideration all the on-screen slide kills from S1E1 (including flashbacks) till then, there are 32 slides unaccounted for (though at least 18 are identified during the BHB investigation). It is established that Dexter has killed before he began to take trophies (First Nurse, Juan Rinez,), which brings Dexter’s potential pre-series kill total to 36 (this includes Early Cuts characters Peter Thorton and Robert Milson). So, 130ish…

You want a break down?