Home Food COULD YOU EAT THE LARGEST PIZZA IN THE WORLD?
FoodVideos

COULD YOU EAT THE LARGEST PIZZA IN THE WORLD? 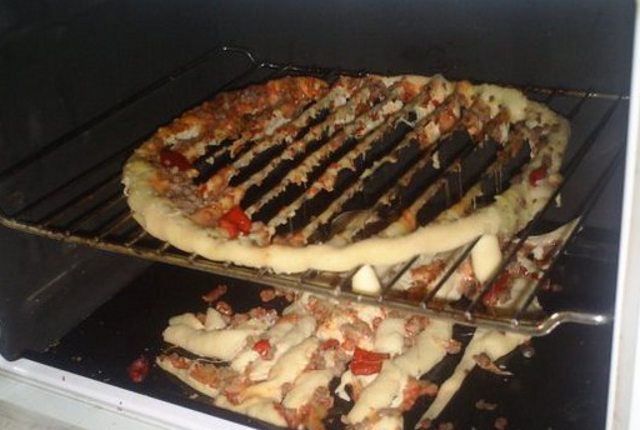 In fact, you wouldn’t even eat a whole slice, since this round pizza was made on December 13th, 2012, in Rome.

They named this pizza “OTTAVIA”, after the Roman Emperor Octavian Augustus.

And to this day, it’s still the largest pizza ever made.

Nothing can top it…

Except ingredients… Which were all 100% Gluten Free!

This incredible pizza took over 48 hours to make, and measured 131 feet in diameter (covering more than 13580.28 square feet), and used more than 9 tons of flour, to set a new Guinness World Record.

Watch the video below:

It’s been 8 years since this marvelous creation… Meaning, it’s about time for a bigger and better pizza.