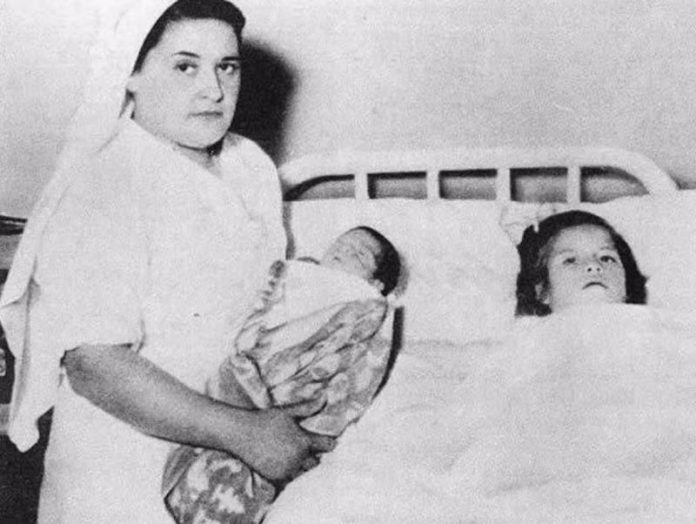 This is so insane, it’s true. Back in 1939, a 5 year old girl named Lina Medina, from Peru, gave birth to a 6 pound baby boy, Gerardo (named after her Doctor).

Doctors thought she had just a tumor, but then realized she was in her seventh month of pregnancy. Dr Gerardo Lozada confirmed the pregnancy, and ended up giving her a caesarean birth (because the size of her pelvis). 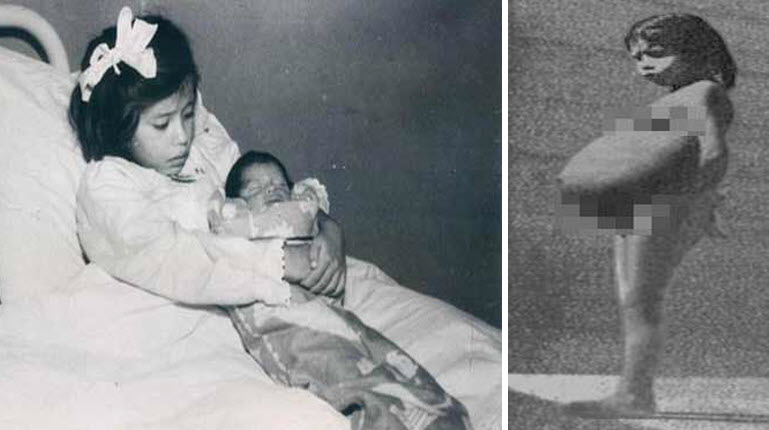 Lina was fully mature at the time, and even started her cycle around 2.5-3 years old… Incredible.

And who was the father?

It was never revealed.

Lina’s own father was arrested on suspicion of abuse, but released due to the lack of evidence.

This is Lina Medina now: 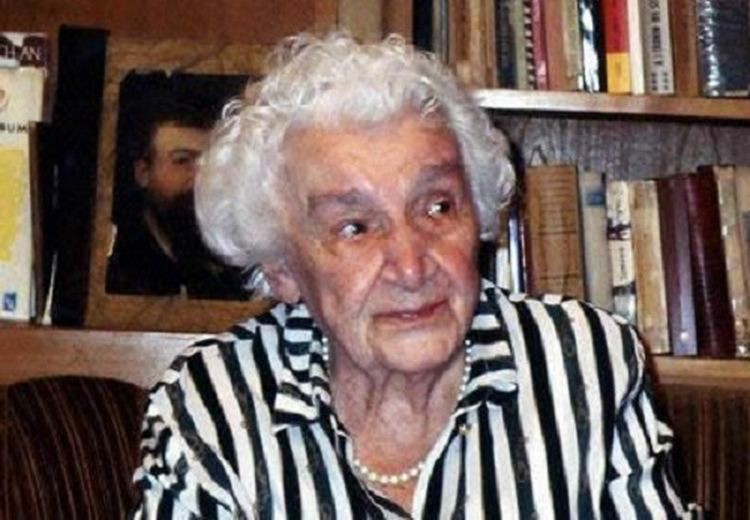 Lina Medina is 87, and still alive.