WILLIAM WEST; THE REASON WE STARTED USING FINGERPRINTS AS IDENTIFICATION 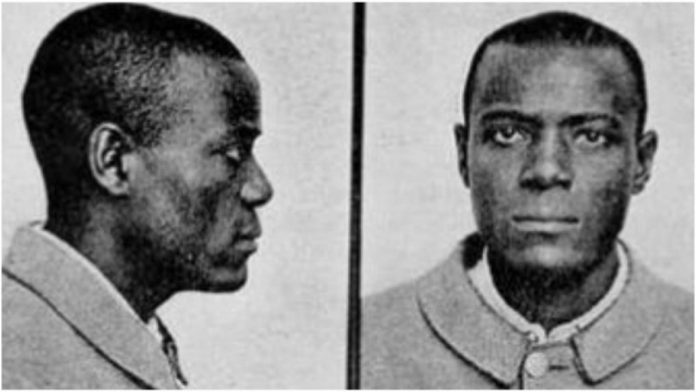 This is a mugshot of William West…

As odd as it sounds, it’s true. Two inmates, incarcerated at the same time in 1903, had the exact same name.

Not only were their names identical, but they looked similar as well. Twins? No… Brothers? No… They were not related at all. 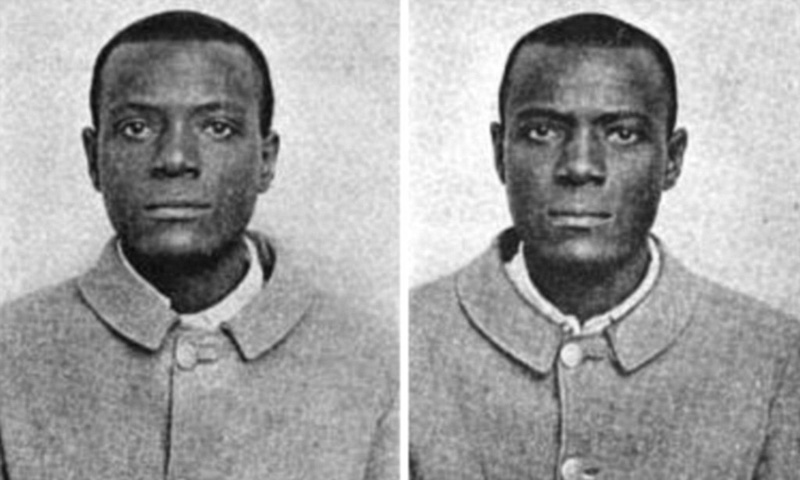 You betcha. The guards were always mixing them up, they couldn’t tell the difference between them.

Which is why they started using their fingerprints to ID them. Hence, fingerprint identification became a normal means of id to police, and why we still use it today. Everyone is unique… Unlike some faces. 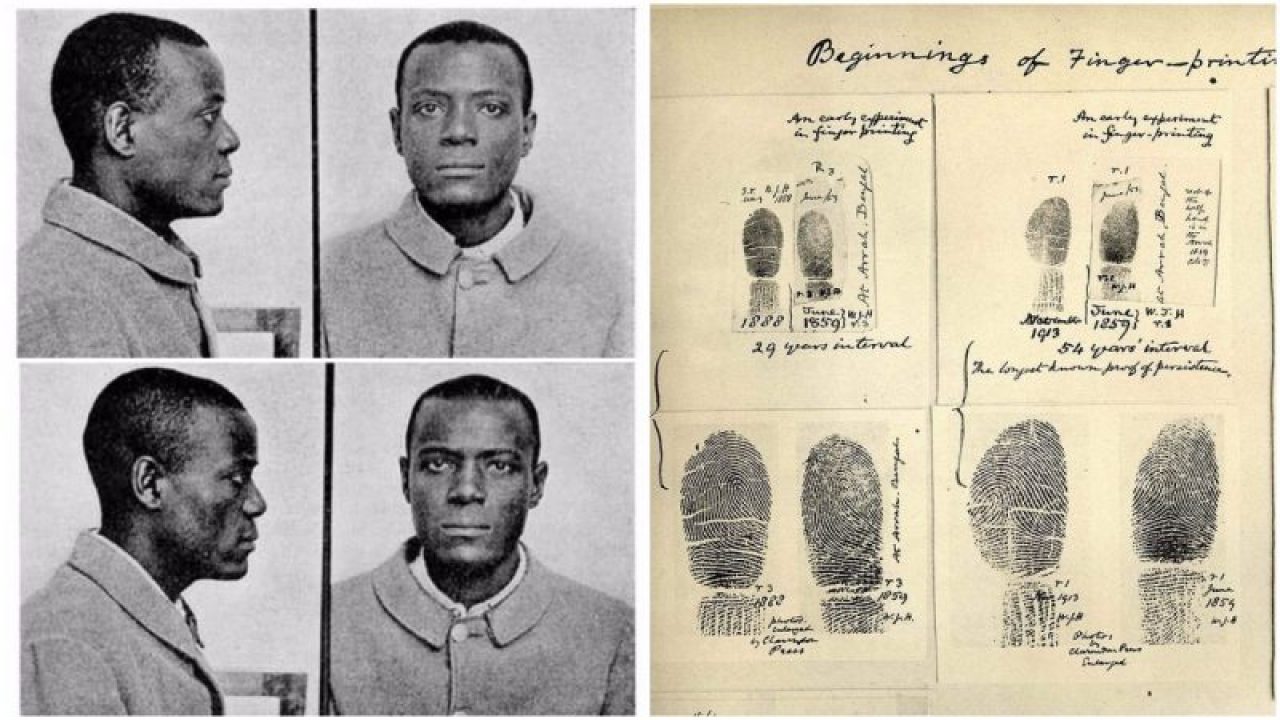 What does your fingerprint say about you?

Find out with a fingerprint kit today: