TWO PEOPLE WITH THE EXACT SAME NAME, MEET, AND GET MARRIED 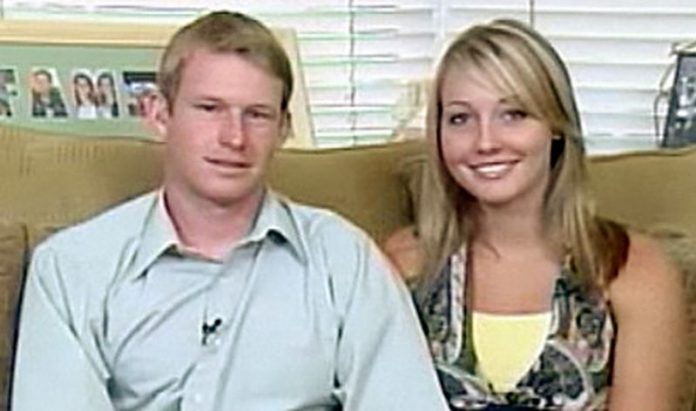 Kelly Hildebrandt, a 20 year old female on Facebook decided to search for other people with her last name.

Surprisingly, she found someone with not only her last name, but her first; Kelly Hildebrandt, a shirtless man from Texas popped up on her screen.

So, just for kicks, she sent him a brief message. It was rather amusing after all.

“I just told him that I saw that we had the same name and I thought it was kind of cool, and that I just wanted to say hi. It was a sentence, the whole thing was only one sentence”.

And then Kelly, the man, replied, “I thought she was pretty cute. I was like hey, there’s another Kelly Hildebrandt in the world. Cause I had actually done a search on Facebook a couple years ago, and she didn’t show up, so it kind of surprised me to see her on there.”

And, as the title says, they not only met, got engaged, but got married 8 months later.