Home Bizarre THIS UNSOLVED MYSTERY HAS A $100K REWARD
BizarrePeople

THIS UNSOLVED MYSTERY HAS A $100K REWARD 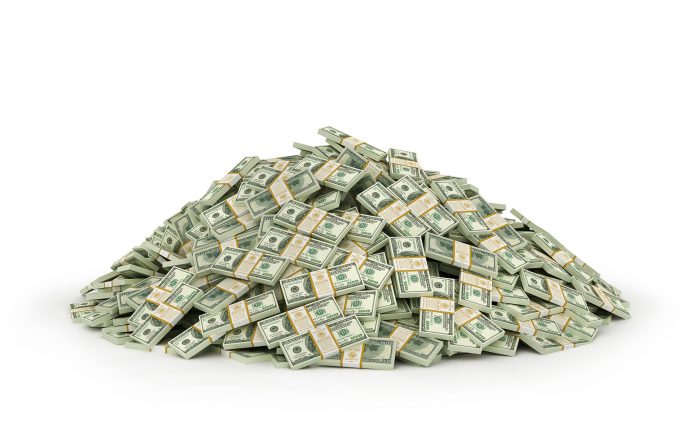 I just watched this Unsolved Mystery the other day.

A $100,000 reward is being offered for information in the arrest and conviction of those responsible for the death of Alonzo Brooks.

Brooks’ body was found in a creek in LaCygne, Kansas, May 2004. He had attended a party with his friends, who somehow left him there, alone, and he never returned.

Only after searching for weeks did they finally find his body (almost like it was frozen, then planted).

The FBI is currently investigating this as a “potential racially-motivated crime.” Alonzo was just 23 at the time of his death.

“We are investigating whether Alonzo was murdered,” U.S. Attorney McAllister said in an interview, “His death certainly was suspicious, and someone, likely multiple people, knows what happened that night in April 2004. It is past time for the truth to come out. The code of silence must be broken. Alonzo’s family deserves to know the truth, and it is time for justice to be served.”

Police ruled Brooks’ death as suspicious, and the autopsy did not determine a true cause of death.

If you have any information on this case, head over to unsolved.com here.