WHERE DID DONUT HOLES ORIGINATE? 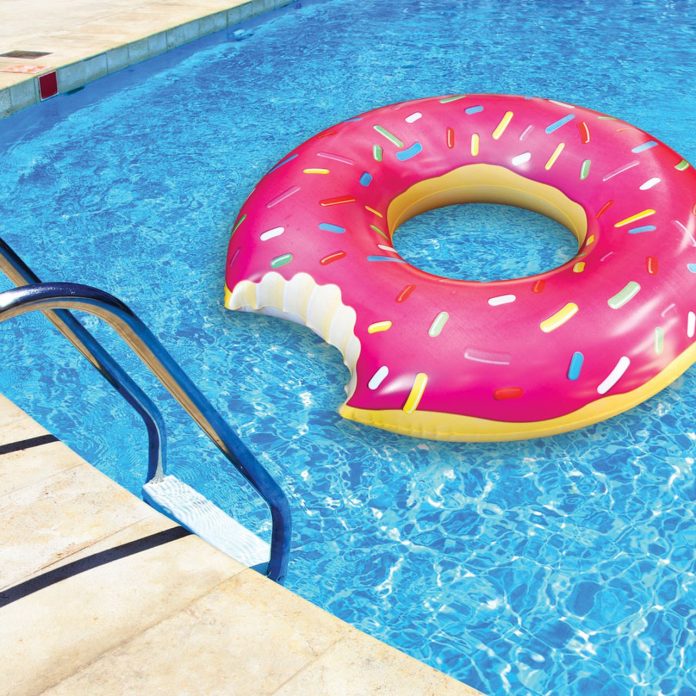 Doughnuts, or Donuts? I never know… But I do know, that the circle is everything. It’s the perfect place for a finger, a drip of chocolate, or ring toss, if you’re lucky enough.

But where did the hole begin?

Well, back in the 19th century, Maine, a teenager, Gregory, came up with a grand solution to a never-ending problem:

The dough. It didn’t cook right in the center of the fried cakes. People got sick. The edges were cooked and tasty, but the middles were doughy and raw.

So in 1847, Gregory was hit with a glorious plan; to cut the centers out.

He took a fork, and punched a hole in the dough, and soon found, that they cooked perfectly all the way through. Hence, the American donut hole was born.

Donuts didn’t become ultra-popular until around 1940 though. During the World’s Fair, there was a doughnut exhibition; the American Donut Corporation sponsored the Great Donut Debate in New York called “Who put the hole in the doughnut?”

And thus, the whole frenzy took off.

Now, as far as that same boy becoming a sea captain and jamming doughnuts onto the ship’s wheel… Well, that’s another tale. 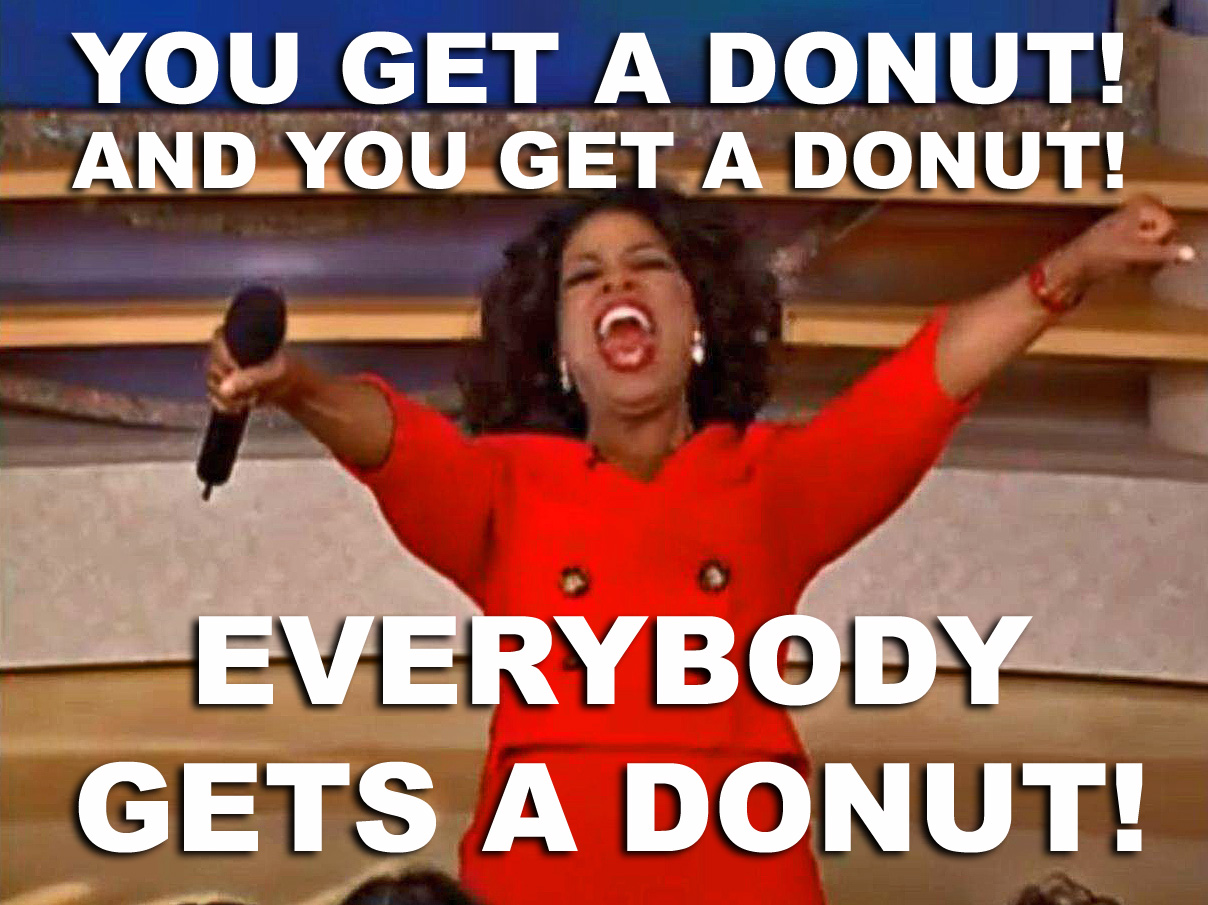