WHAT WAS EVEL KNIEVIL’S LONGEST JUMP? 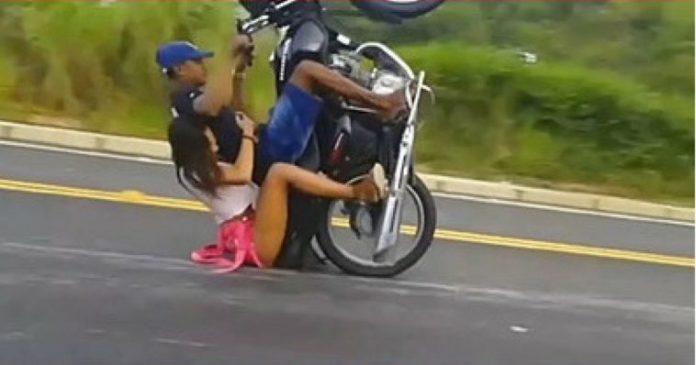 Evel Knievil was the ultimate stuntman, a motorcycle daredevil. Jumping Snake River, Sharks, Greyhound Buses, and The Grand Canyon. Most of them done from his famous Harley-Davidson XR-750 motorcycle.

But what was his record?

Well, the longest he jumped was in 1967, Las Vegas, Nevada, at the Caesars Palace Fountains. That jump was 141 feet. Sadly, that jump didn’t count because he couldn’t stick the landing. He crashed. Injuries included; 2 broken ribs, a broken hip, and a crushed pelvis.

So the real longest jump, that was successful, was at the Kings Island Event in 1975, resulting in a jump of 133 feet.

Watch that jump below:

As for the Sharks…

That was his last official jump of 90 feet. He crashed during practice and suffered a fractured collarbone, a fractured right arm, and a lot of bruising. He never jumped again. Evel Knievil died on November 30, 2007, from a pulmonary disease.

His jump was successful, as a result of better technology and lighter weight motorcycles.

See the full list of jumps Evel Knievil did here on Wikipedia.