Home Food THE SECRET INGREDIENT TO KFC CHICKEN IS...?
Food

THE SECRET INGREDIENT TO KFC CHICKEN IS…? 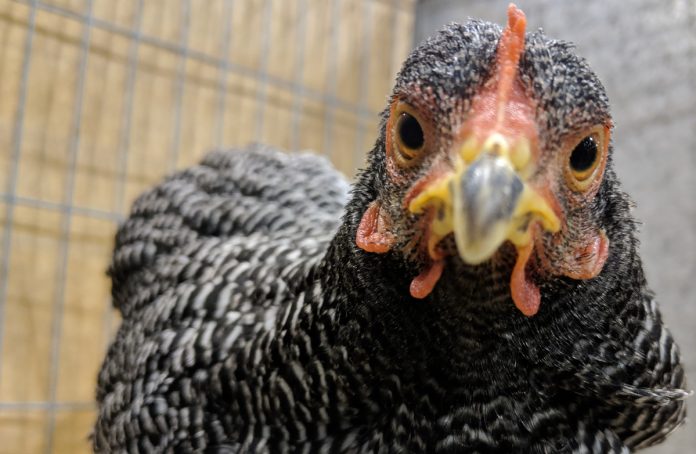 KFC’s secret ingredient is the most underappreciated spice in the world.

So what is it?

Well, Joe Ledington, Colonel Sanders’ nephew, spilled the beans. He revealed the secret recipe for KFC chicken… And although KFC has denied this, Joe did have it in handwriting. Plus, it was his job to mix the spice blend into the tub.

The 11 herbs and spices include the real surprise: White Pepper.

The author of “Why Humans Like Junk Food,” was taken aback when he saw the secret.

“Wow, that much white pepper?”. I think we’re all shocked.

The author went on to say, “I’ve had a lot of chefs tell me that the most underappreciated of all spices is white pepper because it has subtle but very strong effects on the sensory system”.

And now you know the secret ingredient.

Get your White Pepper here: