Home Places HOW MUCH IS THE AMITYVILLE HORROR HOUSE WORTH?
PlacesScary

HOW MUCH IS THE AMITYVILLE HORROR HOUSE WORTH? 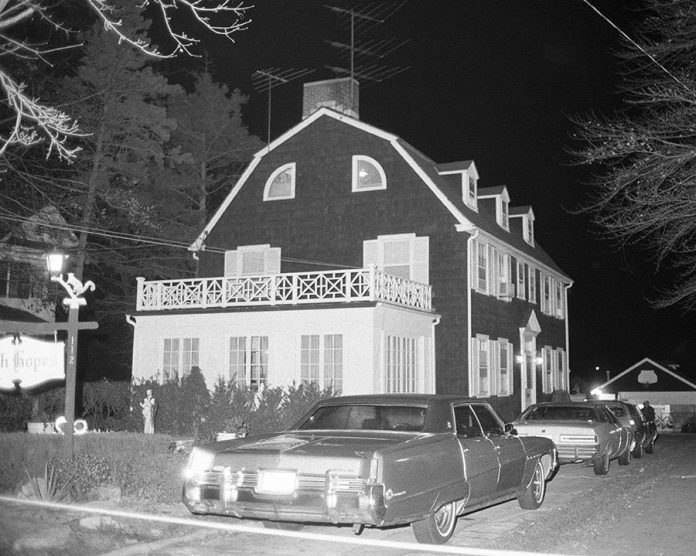 “You got to help me! I think my mother and father are shot!”

Voices told him to do it!

“Once I started, I just couldn’t stop. It went so fast.”
(Just like the priest being slapped and told him to “GET OUT!”)

Years later, a book (#ad) was released, and then the movie (#ad) came out (one of the biggest grossing movies of 1979). Since then, 21 movies have been made (#ad) about the Amityville House.

So how much is the house worth?

Well, after the murders took place, the selling price was only $80,000 (once the value dropped).

And 2 years later, Jim and Barbara Cromarty bought the house for a measly $55,000.

From there, it only increased in value.

And, believe it or not, but people still live there today… And YES, there is a secret room in the basement!

So is the house haunted?

“There’ve been four owners since the murders, and none of them ran out of the house screaming, and there were no strange experiences,” says Gerald O’Neill of Coldwell Banker.

The funny thing is, when the house went up for sale in 2016, no interior images were shown. Just outside pictures, like the video shows below… Odd, eh?