Home Costumes BELIEVE IT OR NOT, BUT SANTA USED TO BE BLUE!
CostumesPeople

BELIEVE IT OR NOT, BUT SANTA USED TO BE BLUE! 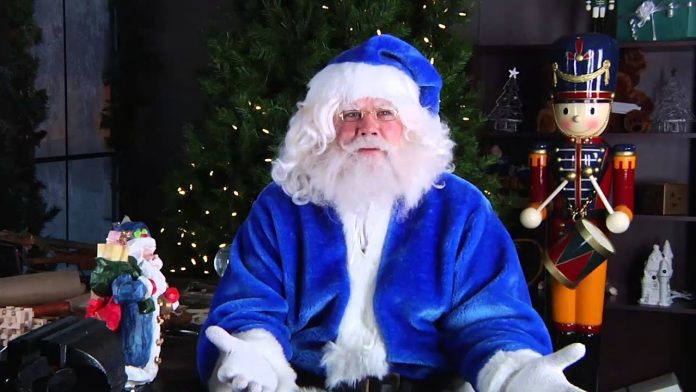 It’s true. The Santa Claus that we know today, has only been around for a very short time. Santa used to look more elf-like, and he didn’t wear red. Santa always wore blue. He was a Santa Claus with a blue outfit, how crazy is that?

He was blue until one company changed the world… And the color of the suit. In 1931, an ad featured Santa Claus in a red suit… To match their red logo… That company was Coca-Cola. 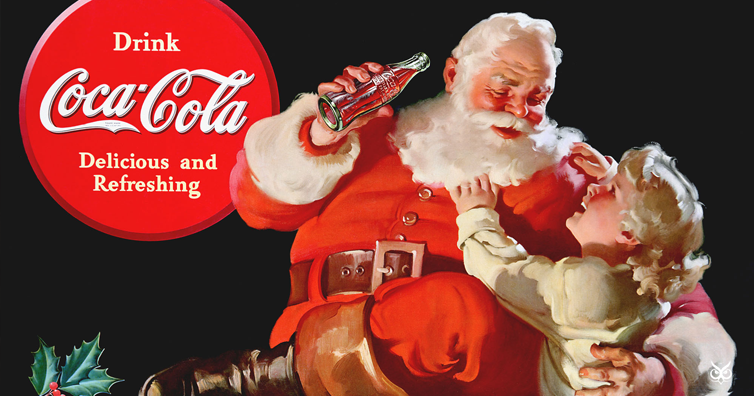 They featured a more jolly, plump Santa, and have been running Christmas ads ever since with the famous St. Nick…

The red suit caught on, and he’s been red ever since.

So what happened to Blue Christmas?

It’s still here, but blue has transformed to signify something else; the blue line… Meaning, police and law enforcement now wear the lovely blue Santa suit. It makes sense. 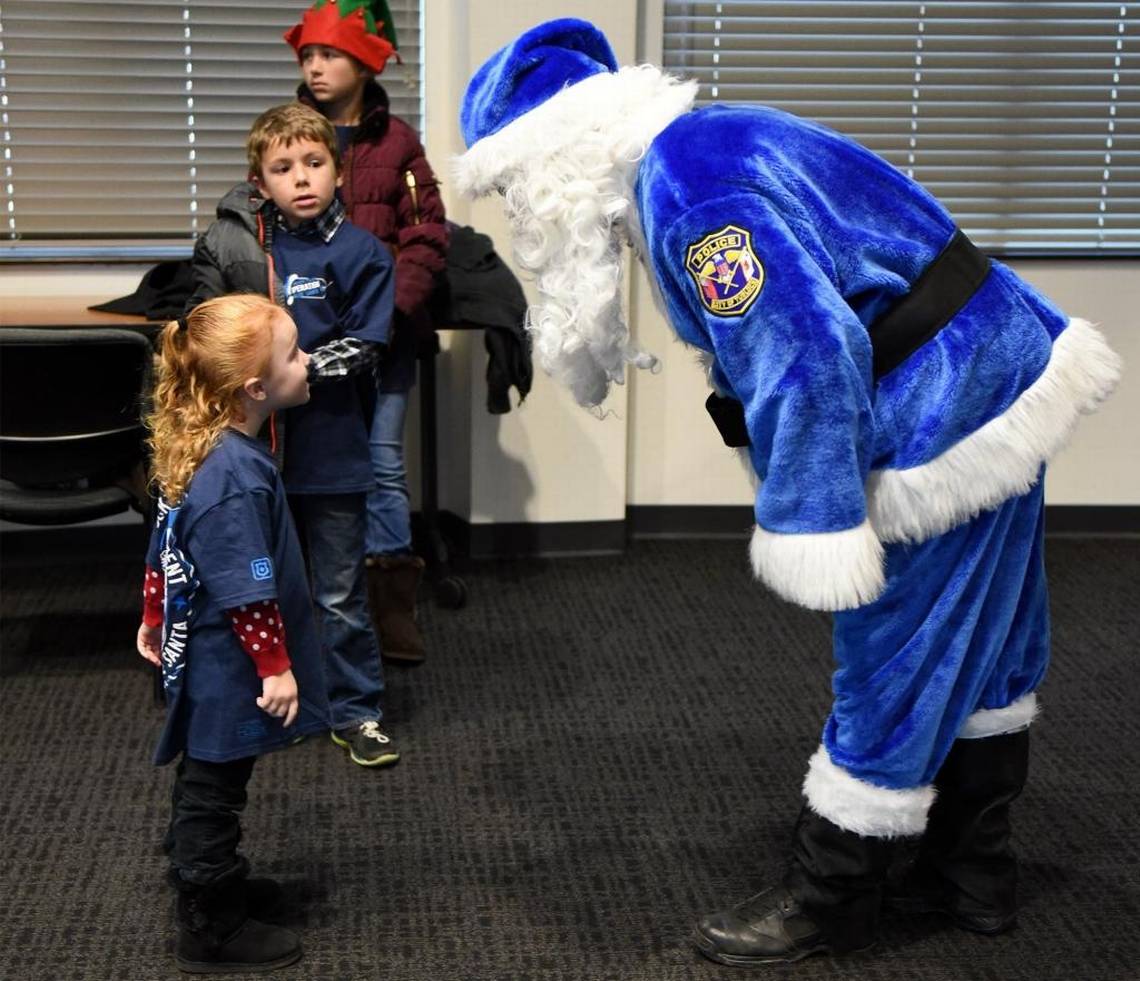 But how weird would it be to have blue Santa’s everywhere? It totally blows my mind.

It's Martin Joe Laurello, and he was known as the human owl. For he could turn his head 180 degrees, from the front, to...
Read more
Costumes

HA! They may call you Sasquatch if you wear this out in public. It's a hilarious romper (#ad) for men that looks just like...
Read more
People